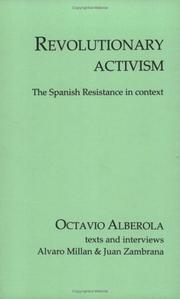 Texts and interviews in which the libertarian activist described as 'Franco's public enemy number one' recounts some of the context of the new wave of opposition to the Franco regime in the 1960s, and its international significance; including the state murder of Grandos and Delgado.