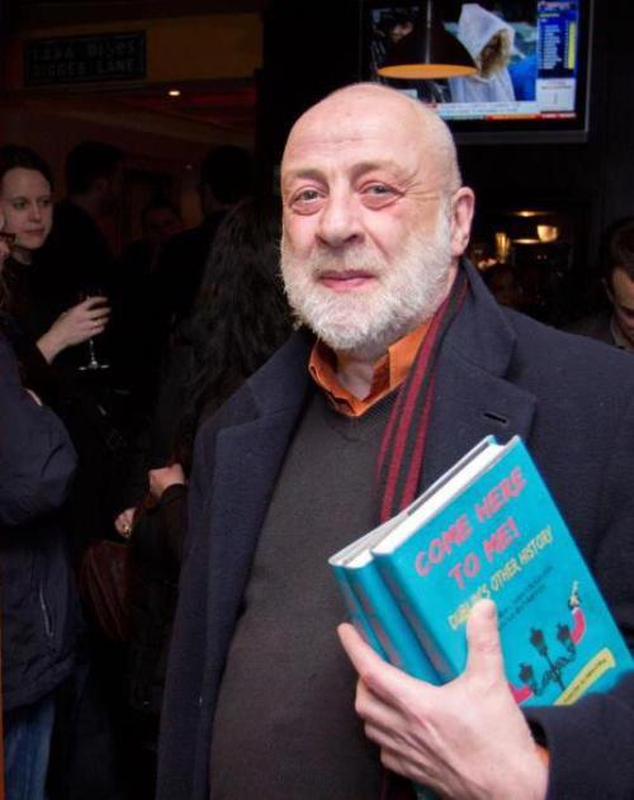 The Kate Sharpley Library collective are saddened to pass on news of the death of Irish anarchist and historian Alan MacSimoin. Coming from Irish Republicanism to anarchism in the 1970s, he belonged to the Murrays Defence Committee, the Dublin Anarchist Group, the Anarchist Workers Alliance and helped found the Workers Solidarity Movement in 1984.

The Workers Solidarity Movement said “The WSM are shocked and deeply saddened to learn of the death of Alan MacSimoin, one of our founder members, a friend, and a key central figure in building the anarchist movement in Ireland for over four decades. Alan had not been a member of WSM for some years but remained politically active right to the end. His last Facebook post on November 29th was supporting the locked out bricklayers at Mary’s Mansions. Alan will be sorely missed by all in the WSM and we offer our heartfelt condolences to his family and friends.”

Some of his historical work can be seen at his Irish Anarchist History project website https://irishanarchisthistory.wordpress.com/

We at the KSL send our condolences to his family, friends and comrades.