Of the Book and the Deed: A Tribute to Stuart Christie 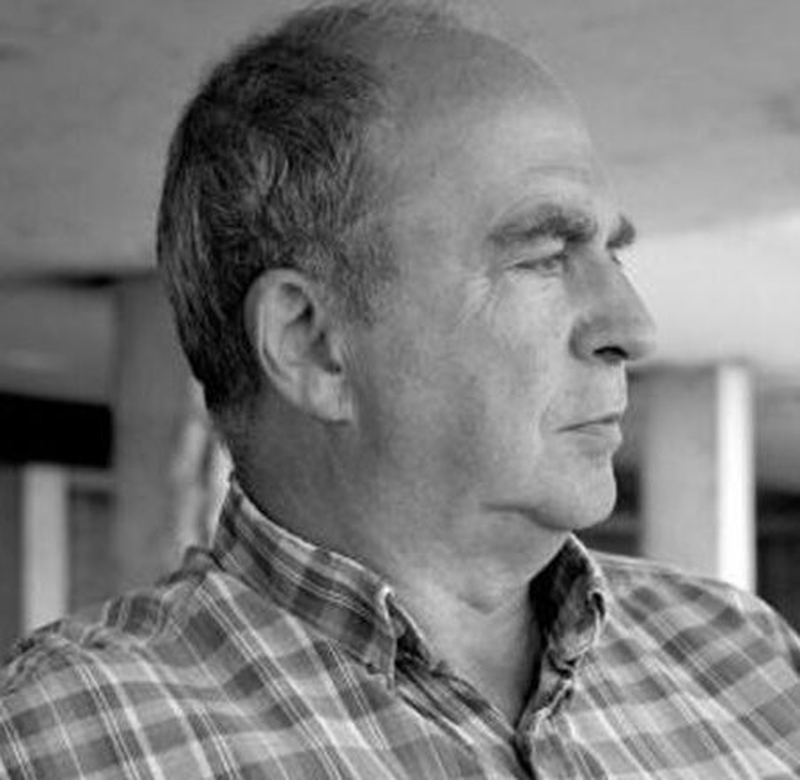 Stuart Christie, Scottish anarchist, who practiced both the propaganda of the deed and the book, died at age 74 on August 15, 2020. Farewell and thank you good comrade.

Stuart came of age and political awareness in Glasgow in the early 1960s. The arc of his early politics went from a prospective Protestant Orange Lodge member to the anti-nuclear war movement of the Committee of 100 to the Glasgow Federation of Anarchists by the time he was 16. He was drawn to anarchism because it “was a way of life rather than an abstract view of a remote future. It was not a theory, a philosophy, a ‘programme for life,’ nor yet a description of how individuals and society should one day be, but a whole new way of looking at the world we were in… . [It was] something I could measure myself in my actions right now.”

After moving to London at age 17, Stuart made contact with the Spanish anarchist movement Federation of Libertarian Youth (FIJL). He volunteered to play a direct part in the domestic resistance movement to the enduring Franco dictatorship. In the summer of 1964 he acted as a courier, crossing from France into Spain with a kilo of plastic explosives and detonators to rendezvous with a Madrid contact. The plot to blow up Franco had been compromised and Spain’s secret political police arrested Stuart and his Madrid contact, Fernando Carballo Blanco, and charged them with banditry and terrorism, potentially a capital offense with a sentence of execution by garroting (slow strangulation by an iron collar). Stuart received a 20-year sentence.

Worldwide protest for Stuart’s release kept a spotlight on the existence of Franco’s long-running brutal, repressive regime in the midst of Europe. Notable figures like Jean-Paul Sartre, Bertrand Russell, and Malcom Muggeridge joined thousands of others calling for his release and Stuart noted that, “I had now become a regular reminder to the world of the nature of Franco’s Spain.” The protests and their potential negative effect on Spain’s growing tourist economy led to Stuart’s release in 1967 after serving three and a half years.

Returning to England, he worked at longtime anarchist Albert Meltzer’s bookshop and with him revived the prisoner aid group Anarchist Black Cross (ABC). Stuart’s notoriety helped reestablish ABC and public awareness of anarchism, as well engendering a spirited debate within the anarchist movement between what he called quietist and militant approaches. He also became an enduring lightning rod for police surveillance and harassment operations.

In 1970 British police had suspicions that Stuart was connected with international actions of property destruction against symbolic Spanish targets, including the Spanish state airline, Iberia. In December, an English group issued its first communique under the name The Angry Brigade. The group carried out actions over the next eight months that damaged British government offices and the homes of British officials, attacking British workers.

Eight people, known as the Stoke Newington Eight, were arrested and charged for the Angry Brigade actions, including Stuart on August 21, 1971. The police alleged they had discovered two detonators in the car he was driving. The defendants remained in prison without bail until the conclusion of their 109-day trial in December 1972 that ended with Stuart and three others being found innocent.

Being found innocent did not mean Stuart could find a job, however. His pre-arrest employer (a sub-contractor of the British gas conversion program) was told he could not under any circumstances be rehired. Stuart and his wife Brenda (who died in 2019) started the anarchist publishing project, Cienfuegos Press, after being acquitted, “because basically I couldn’t get a job anywhere else.” Nor could he find a publishing outlet for Sabaté: Guerilla Extraordinary, the compelling story of a Spanish post-civil war resistance fighter killed in action in 1960, which Stuart had translated in prison while awaiting trial.

Cienfuegos Press, along with the interconnected imprints of Simian and Refract, had the ambitious goal of moving anarchist publishing beyond reprinting the classics with lackluster presentation and a narrow audience of old-guard adherents. The production values of Cienfuegos publications represented a leap forward: striking graphic design (notably Flavio Costantini’s Art of Anarchy [1975] and his multicolor book covers) and translations of works that had been inaccessible. Stuart and Brenda, from their isolated perch on the Orkney island of Sanday (population 500 and no police), organized a network of international contributors and collaborators to print and distribute a rich, diverse catalog of books, pamphlets, and the Cienfuegos Press Anarchist Review which became an infrequent, but compelling encyclopedic compendium of articles, reviews, and satirical adverts.

Stuart remained active in anarchist publishing through Stuart Christie Books online (christiebooks.co.uk) and using on-demand printing. Facerias: Urban Guerilla Warfare 1939-1957 (2011) and the three volume Pistoleros, memoir of Glaswegian Farquhar McHarg, (on-demand) were the most recent books. The website remains up and its catalog of anarchist films, books, essays, and contacts, is extensive and worth a visit.

Nathaniel Hong was active in the Minneapolis group Soil of Liberty in the 1970s and ’80s, as well as working as a printer at the self-managed, movement print shop, Haymarket Press. He collaborated with Cienfuegos Press for 9 years in the 1980s. He taught at Olympic College for 21 years and was its local union president for 6 of them. He is the author of Occupied: Denmark’s Adaptation and Resistance to German Occupation 1940-1945.