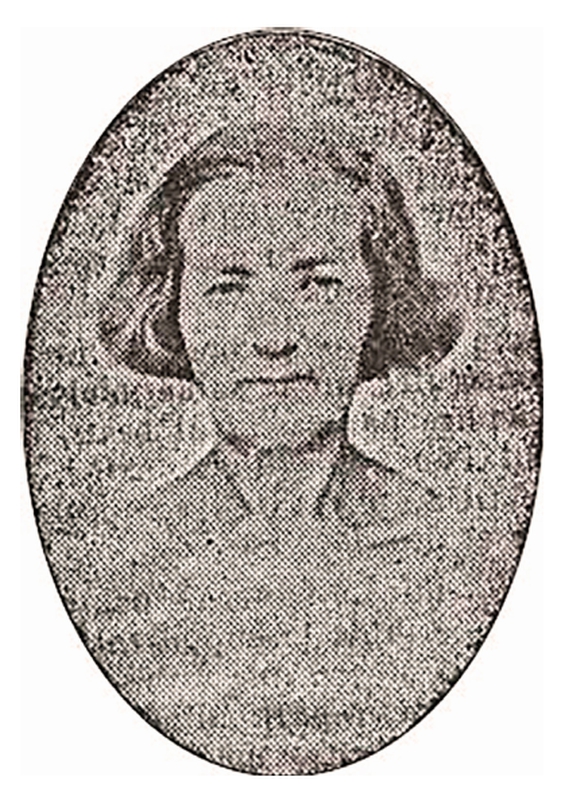 Arrested in February 1937. Two years and eight months under interrogation. That covers the whole period of the “Great Terror” with its torture methods. This woman in her fifties evidently refused to confess to anything. Otherwise she would have received a death sentence. She managed to last till the “Beria thaw” and was rewarded with five years. Who can beat that?
—A. V. Dubovik

Berta Israilevna (Betya Isrulevna (Srulevna)) Tubisman (1884, Vinnitsa, Podolskaya province —?) A seamstress by trade, she had no formal education. In 1903 she joined the Bund. In 1905 she was on the executive of the Union of Confectioners of Odessa. In 1906 she became an anarchist, and was arrested the same year, being incarcerated in the Odessa prison.

From 1908 she lived in emigration in Switzerland, while taking part in the anarchist movement. In April, 1917, she arrived in Petrograd on the famous “sealed” train.

Upon returning to Odessa, she was one of the organizers of the Red Guard, and took part in the January [1918] uprising there. In 1919 she was active in the underground work of the “Foreign Bureau,” carrying on agitation among soldiers and sailors (French, Greek) of the armed forces of the Entente. She was a member of the “Nabat” Group of Anarchists of Peresyp. [Peresyp is a district of Odessa.] In the second half of 1919, she took part in the anti-Denikinist underground.

In the 1920s she worked in a confectionary factory. In 1929 she took part in an illegal anarchist conference held in Odessa on January 1 which was disguised as a New Year’s Day celebration. This led to her arrest and she was sentenced by a Collegium of the OGPU to exile in Central Asia for three years, which she served in Aulie-Ata [today Taraz], Syr-Daryinsky okrug.

Upon finishing her term, she received a “minus 6” [forbidden to live in six major Soviet cities]. She lived in Voronezh, then in Orel, working as a milliner. She took part in the anarchist under-ground and corresponded with the IWA [International Workers’ Association] Relief Fund for Anarchists and Anarcho-Syndicalists Imprisoned or Exiled in Russia.

She was arrested again on January 27, 1934, and sentenced by plenipotentiaries of the OGPU for the Central Black Earth Region on May 14, 1934, for participation in counter-revolutionary anarchist work to three years of exile in the Northern krai [region]. The sentence was served in Arkhangelsk. She was arrested again on February 18, 1937, and sentenced by a Special Council of the NKVD on October 4, 1939, to five years in a Corrective Labour Camp. Her subsequent fate is unknown.