What Does Syndicalism Want? : Living, Not Dead Unions

What does syndicalism want? was first published in 1909, when the syndicalist revolt was growing worldwide. Baginski is clear in his call for working class rebellion: the task is not to fight simply for better conditions but ‘to break the chains of wage labor and at the same time the shackles of servitude to the state.’ At the same time, Baginski is no joyless martyr to ‘the cause’: personal freedom joins collective struggle at the core of his anarchism.

Max Baginski (1864-1943) was a German-born American anarchist activist and writer. Rudolf Rocker called him “one of the most outstanding human beings I have met in my life”. Nathan Jun’s introduction puts Baginski in his political and intellectual context as writer and anarchist. 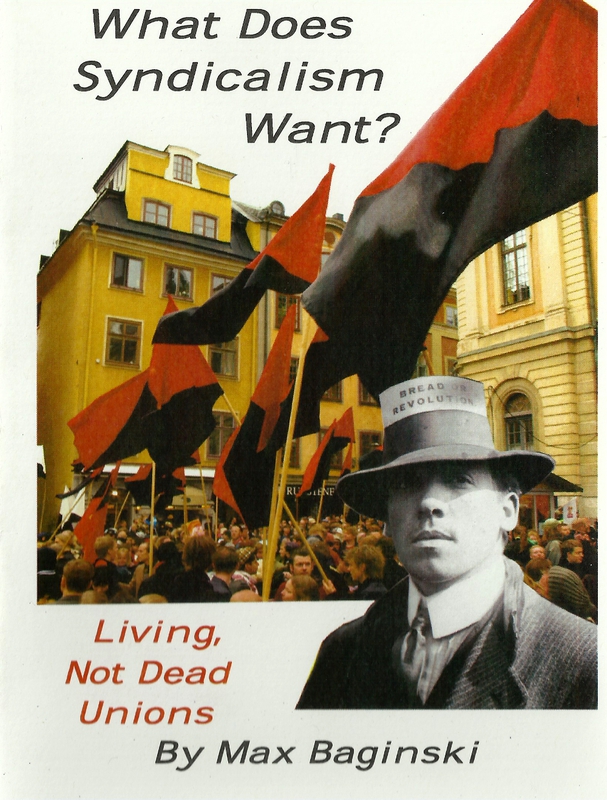