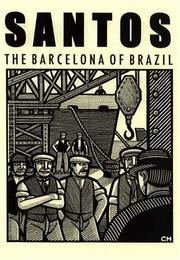 Through the Brazilian port of Santos went huge volumes of exports: carried on the backs of a working class constantly augmented by emigrants from Portugal, Spain, Italy... Among them were Anarchists who promptly threw themselves into the bitter strikes of dockers, carters and others. Edgar Rodrigues, the chief historian of Anarchism in Brazil, recounts some of the events that made Santos notorious as an anarchist stronghold: demonstrations, raids and cavalry charges, but also self-education, workers' newspapers and revolutionary theatre.