Operation Frankton and the Role of Spanish Libertarians 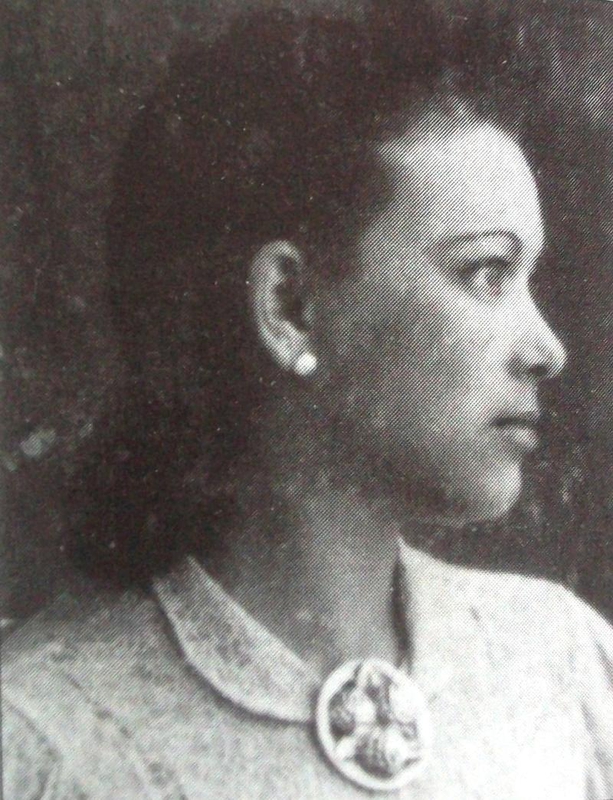 During the Second World War, a British commando raid in France proved a great success. Today we look at how it went, and how the survivors of the raid were picked up and brought to safety.

Today we mean to look at a few things that happened during the Second World War, in the Gironde estuary north of Bordeaux. Things which inspired the writing of a book and a Hollywood movie to mark the historic events. As always, we may wonder, what is this doing in this blog? What has this got to do with the libertarian world, or with guerrillas? Well, it has to do with people for whom this will be, not their first nor their last appearance in this Neither Captive Nor Disarmed blog, but here goes.

The story begins with nothing less than a plan by the Allied forces to interrupt the follow of supplies the Germans were receiving through the port of Bordeaux in the Gironde estuary. Despite the sea blockade, Axis vessels were still plying backwards and forwards. Then again, a direct attack was high risk, as raiders would have to sail dozens of kilometres into a river mouth studded with islands.

On 7 December 1942, after a crossing that took them a week, a team of British commandos led by Major Hasler came ashore from HMS Tuna, a submarine, in the mouth of the Gironde estuary.

In six canoes (the sixth, dubbed Cachalot left once they had disembarked) then headed for the dockside in Bordeaux and Bassens. Two of them (Conger and Coalfish) were left unusable due to the strong sea currents and a third (Cuttlefish) did not make it to its target as its occupants were arrested and later shot. So only two of the intended boats (Crayfish and Catfish) reached heir destinations, the occupants attaching mines to a number of vessels at anchor in both German-controlled ports. The raid on Bassens led to the sinking of the Tannenfels and the Portland, whilst the Bordeaux raid destroyed the tanker Cap Harid and the freighters Dresden and Usarao. The Sperrbrecher 5 was damaged, but did not sink; the operation was a resounding success even though the crews of four of the canoes involved had been lost, killed or captured.

That left Major Hasler and Private Sparks to their own devices as they steeled themselves for the huge manhunt mounted by German counter-espionage in France, the Abwehr and the feared Gestapo. Not until 6 January did the fugitives manage to establish contact with the resistance, which then handed them over to the care of the ‘Marie Claire’ escape line, which got them as far as the city of Lyon. Difficulties with getting them safely over border meant that the two Englishmen wound up in Marseilles, where they were taken under the wing of the ‘Pat O’Leary’ line.

At which point, enter our familiar names. For anyone not au fait with escape lines, the most important link in the chain was the libertarian schoolteacher Francisco Ponzán aka Vidal, and a substantial group of CNT personnel alongside whom he worked after their arrival in France.

That said, we need to clarify what it was that taking them under its wing and that requires a bit of explaining. For a start, it needs saying that in the hunt for the two British commandos, for whom no prior provision had been made on French soil, the two German counter-espionage agencies came to an accommodation that also led to the arrest of several contacts belonging to the ‘Marie Claire’ line. That, plus issues with border crossings, resulted in a team from the ‘Pat O’Leary’ going out to fetch them from the docks area in Marseilles. And the team in question? Why none other than Lucía Rueda aka Patro, Segunda Montero aka Conxita and Manolo Huet aka el Murciano, all three of them members of the maritime branch of the Ponzán network.

But over to Manolo Huet himself: “It was far from easy, as we had to tour the cheap little hotels of ill-repute in the Marseilles docks area. I had familiarized myself with a few of those establishments since the war in Spain. There, you might bump into salesmen hawking light arms, which is what we were after. Later we made a point of striking up connections with customs agents whom we had previously bribed to let us through and allow us to smuggle fugitives on to the fruit boats from Valencia returning empty to Valencia. And then one of them put us in touch with one of his pals who was involved in the French resistance. From him we found out that the two survivors were in his care and that they had even tried to contact London by wireless, in an effort to arrange a sea passage home, on some Allied submarine. But that arrangement had fallen through.”

And so, shortly after that, through contact with the resistance, the two British commandos were first traced and picked up and then escorted to a safe house by Lucía and Segunda. In an effort to pass unnoticed, they were taken to Sète, one of the main staging-posts in the maritime network.

And here we hand over to Lucía Rueda, one of the women charged with escorting them on that trip and who, apparently, found them unbearable: “It’s a fact. Both Conxita and I had rather unpleasant memories of them, these two survivors from the notorious ‘Operation Nutcracker’ (its actual code name was Operation Frankton and Nutcracker was the name given to it by Lucas Phillips who used that title for the book describing what happened). One of them, the captain I think (she means Major Hasler) was a supercilious, unpleasant sort. We went down to Marseilles to collect them, taking more of a risk than usual, as they were shabbily dressed and their papers were in an even worse state. It was obvious from a mile off that they were not natives of the south of France. To be honest, when I saw them, I was scared. I was afraid of our being stopped in the middle of Marseilles and that would have been our final trip. In view of the insolence of the captain, Conxita even suggested to me that we should make ourselves scarce and let her mother escort them … Well, we made the trip with them without the slightest hitch. We were lucky. Yes, because that same day, there were more checks than usual on the train, which is why we had to switch carriage several times over. In Sète, they were provided with clothes and new papers and then we went with them as far as Toulouse.”

The libertarian contact Segunda Montero aka Conxita later saw them as far as Perpignan, where they were picked up by the network’s guides who saw them across the border and eventually delivered them to Barcelona. It seems as if Major Hasler’s character created further issues with Ponzán’s people-smugglers, who were on the brink of abandoning them in the Pyrenees. Besides the officer’s manner, both men had spent quite a bit of time in hiding and without exercise so the crossing was rather exacting, given the physical condition they were in.

In the end, in April 1943, the wretched Hasler and Private Sparks achieved their cherished goal of arriving back on British soil, albeit only the Rock of Gibraltar. Years later, Hasler wrote his account of events, in which he offered no thanks to the women or the guides who had essentially saved the lives of himself and his comrade, Sparks.